You are here: Home / z / Adolph Hitler on the Inspiration of Scripture

No, Adolph Hitler never spoke about the inspiration of Scripture (that I know of).

But last week I posted two blog posts that got quite a bit of discussion, and I found the comments on these two posts quite … ironic.

They were these two posts:

Here is what happened:

In the first post I criticized a church for putting up a billboard which quoted Hitler. I thought that a church had no business quoting Hitler, even if what Hitler said was true.

If you go read the comments, you see that the vast majority of the comments were in favor of quoting Hitler. Though these are not exact quotes of anybody, many people said things like “All truth is God’s truth” and “We should be able to recognize that other people may teach God’s truth, even if we don’t like what they stand for.” 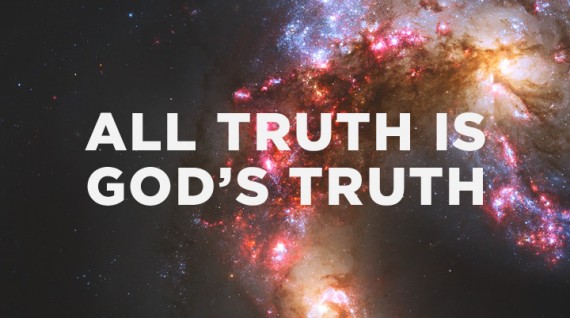 OK. I see the point. I also agree (for the most part).

But just as I would never quote Satan approvingly (even if it was a true statement), I don’t think churches should be quoting Hitler.

But whatever … people are free to disagree. (As many of them did.)

The very next day, however, I posted another post, and I was shocked at the response.

Inspiration and Other Religions

In this post, I argued that God has been whispering His truth to lots of people throughout time, not just to a select few Jews in a small corner of the world for a short period of time.

As such, I argued, it should not be surprising for us to find divine truth in the writings of other religions.

Judging by some of the comments I received, you would think I had just announced my conversion to atheism!

But then it hit me …

If all truth is God’s truth (as people claimed on the Hitler post), then why are some so shocked when some of God’s truth is found in the writings of other religions?

I suppose it was because I used the word “inspired” in the second post, though I tried to clarify that what I meant by “inspired” was “God whispering His truth to people.” That’s not deserving of being called a heretic, is it? All I am saying is that God has somehow taught truth to people who were not biblical authors. Heck, maybe that’s how Hitler learned the truth he stated about children, which was quoted in that billboard!

I wonder what would have happened if I had been able to find a quote from Hitler which said the same thing I said in the second post … people’s minds would have exploded!