I was just listening to a message given by Michael Frost, and in it he read the following poem by Adrian Plass.

This poem is exactly what I am thinking and feeling. For me, following Jesus has become a life full of deep faith and great fear. The poem portrays both wonderfully. 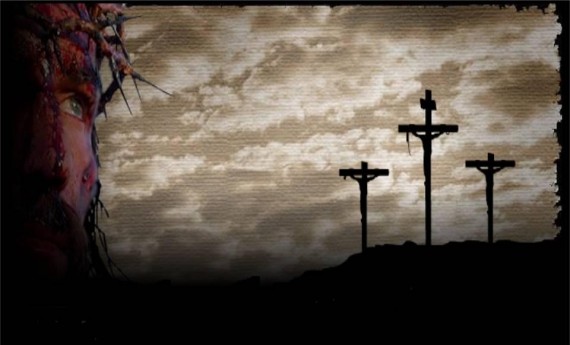 When I Became a Christian

But, Lord, there must be other ways to follow you, I said,
I really would prefer to end up dying in my bed.
Well, yes, he said, you could put up with the sneers and scorn and spit,
Do you still want to follow me? I said Amen – a bit.
A bit Amen, Amen a bit, a bit I say Amen,
I’m not entirely sure, can we just run through that again?
You say I could put up with sneers and also scorn and spit,
Well, yes, I’ve made my mind up, and I say, Amen – a bit.

He said, Look, I’m not asking you to spend an hour with me
A quick salvation sandwich and a cup of sanctity,
The cost is you, not half of you, but every single bit,
Now tell me, will you follow me? I said Amen – I quit.
I’m very sorry Lord I said, I’d like to follow you,
But I don’t think religion is a manly thing to do.
He said forget religion then, and think about my Son,
And tell me if you’re man enough to do what he has done.

Does this express your feelings in following Jesus?

Truth, in my opinion, can stand up to any and every question. I believe that if a person believes something, and is afraid or scared of questions which challenge that belief, and they refuse to consider such questions, they don’t really believe, but instead are brainwashed. 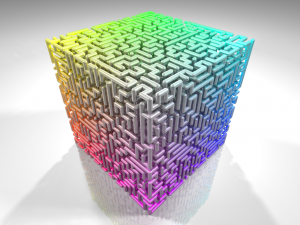 There is a vast difference between believing something and being brainwashed, but on the outside, both look exactly the same. Both types of people hold to certain views tenaciously and use similar terminology to state their views. But someone who believes, does so because of the evidence. Someone who is brainwashed does so in spite of the evidence, and even shuts down (or should I say “shouts down”) anybody who raises questions that might challenge their convictions.

How can you tell whether you believe something or are just brainwashed? You have to ask yourself why you believe what you do, and also how you respond when someone challenges your beliefs.

If you believe because “so-and-so said it” you are probably brianwashed. It doesn’t mean you are wrong, but what you have done is allowed someone else to do your thinking for you. In other words, you are allowing them to write their beliefs on your brain. This is brainwashing at the most basic level.

Also, if someone comes along and challenges your beliefs by raising questions or pointing out areas of weakness in your beliefs, and rather than admit that you don’t have answers to those questions, you ignore the questions, and scoff at the person asking them, and use ad hominem attacks and a variety of other logical fallacies to discredit what they are saying without actually dealing with what they are saying, you have an advanced case of brainwashing.

Know What You Believe and WHY

To really believe something, you not only have to know what you believe, but why you believe it. And if the “why” is “So-and-so said it” you better hope that person is completely trustworthy, reliable, and infallible.

But don’t take my word for it. Think it through on your own.