This short Thai commercial is better than most movies I’ve watched recently, and it’s only three minutes long!

If you watch it, you won’t have time for popcorn, but you will probably need a Kleenex… 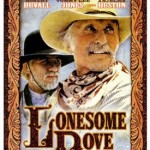 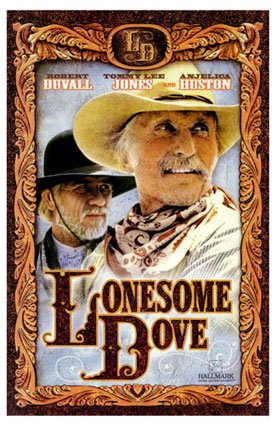 with Robert Duvall, Danny Glover, and Tommy Lee Jones. Last night, my wife and I sat down and watched Part 1.

Afterwards, as we were sitting on the couch, a little depressed from all the people who die, the women who get treated like trash, and the overall view in the movie that life is cheap, my wife said, “Of all the traditional Christmas movies, “Miracle on 34th Street,”

or “A Christmas Story“

why do you watch this movie? It’s so depressing.”

I looked at her and said, “I have no idea. It’s just what I’ve always done.”

Upon further reflection, this tradition began for me around 15 years ago. I think that the local television station showed this movie on television around the Christmas season for two or three years, and then my mother bought me the tapes for my birthday one summer, and after that, it was just something I did during Christmas. Now I watch the movie at Christmas because it helps me “feel” the season.

Tomorrow we’ll look at a way to determine if a tradition is something that should be cut or continued.

What strange Christmas traditions do you practice during the holidays?