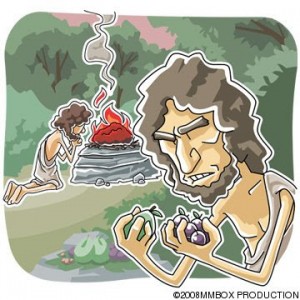 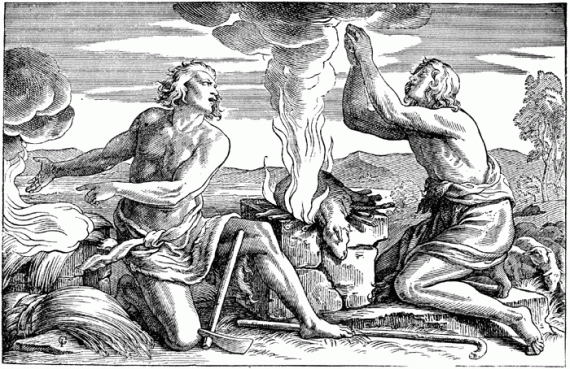 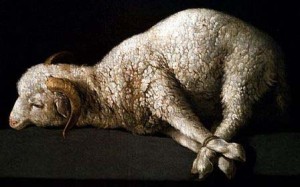 Many people believe that Hebrews 10:26 teaches that people lose their salvation for willful sin. This passage has perplexed Christians for centuries.

Hebrews 10:26 says that “if we sin willfully after we have received the knowledge of the truth, there no longer remains a sacrifice for sins” (NKJV).

Many people believe Hebrews 10:26 is teaching that intentional, willful sin causes them to lose their salvation. It is sometimes taught that God forgives unintentional sin, but not intentional. That is, if we know something is wrong, and we do it anyway, we lose eternal life because according to Hebrews 10:26, there is no sacrifice that covers willful sin.

Part of the problem with this way of thinking is that there are very few sins which are not willful. When most people sin, they know good and well that what they are doing is wrong. So if Hebrews 10:26 means what some people claim, then nobody has eternal life, or at least, nobody is able to keep it for any length of time.

Furthermore, we have numerous examples of biblical saints who knowingly and willfully commit terrible sins. All the fathers of the faith committed willful sin, include Abraham, Isaac, and Jacob. So also, some of the best kings of Israel, like David and Solomon, performed terrible deeds of darkness. Even some of the prophets, like Jonah, behaved in ways they knew were terrible acts of rebellion against God. But we fully expect to see all of these people in heaven.

Well, it says what it says: there is no sacrifice for willful sin.

And this was true under the Levitical law. If you go through and read all the different sacrifices that are described in Leviticus and Deuteronomy for all the various types of sin, you will see that God never provides a sacrifice for willful sin. All the sacrifices are for sins that were committed in ignorance (since the law was so complex, many people transgressed the law without recognizing it until later), and for regaining purity after something in life caused uncleanness. But if someone purposefully, knowingly, and willfully transgressed the Law of God, there was no sacrifice available to them for such sins.

So was there nothing they could do?

The same avenue that is available to us today: falling completely and solely upon the grace of God.

Forgiveness for willful sin has always been received through the grace of God.

Today we know that this grace is available to us through the life, death, and resurrection of Jesus Christ, but prior to His death and resurrection, the grace of God was still available, but they just did not understand the means by which God made it available. Instead, they just had to depend, rely, and trust on the goodness of God and His grace extended to them.

When the author of Hebrews writes his letter, he is writing to people who want to reject the sacrifice of Jesus on the cross as sufficient for our sins, and return to dependence and reliance upon the Levitical Law. In numerous warning passages (Heb 2:1-4; 3:7-19; 5:11–6:12; 10:19-39; 12:14-29), the author of Hebrews tells his readers that if the life, death, resurrection, and High Priestly ministry of Jesus is not sufficient, then we have no hope, no forgiveness, no grace, no mercy, and no eternal life.

If we reject the complete and all-encompassing sacrifice of Jesus, no sacrifice for willful sin remains. If we reject the means by which God extends grace and mercy to us, and want to depend instead on the blood of bulls and goats, then there is no chance of forgiveness, but instead have only a “certain fearful expectation of judgment, and fiery indignation” (Heb 10:27).

One final note about Hebrews 10:26

As I pointed out in my study on Hebrews 6:1-8, the book of Hebrews is written to Hebrew Christians who were facing severe persecution for being a Christian. Some of them were thinking about returning to Judaism in order to avoid persecution.

By stating that no sacrifice for sin is left in Hebrews 10:26, the author of Hebrews is making a very similar point to that made in Hebrews 6, namely, that the Hebrew Christians came to recognize that the Levitical sacrificial system did not grant them eternal life or forgiveness of sins. This came only through Jesus.

Nowhere is the author making the point that if people sin willfully, or even if they return to an empty form of religion which accomplished nothing, that this proves that they do not have eternal life, lost their eternal life, or never had it in the first place. No, the author pretty clearly states throughout this letter that he knows his readers do have eternal life. So this warning passage in Hebrews 10, like the others in this letter, should be read as an invitation and encouragement for the Hebrew Christians to stick with Jesus Christ through thick and thin, come what may.

For the worst life with Jesus is far better than the best life without Him.

Only in Jesus is eternal life and the forgiveness of sins. If people rejected their religion to come to Jesus, but then later reject Jesus, what is there to go back to except for empty religion? So it is better to stick with Jesus.