Have you ever realized that in Genesis 1, God doesn’t actually create dry ground? Instead, He simply pushes back the waters so that the dry ground appears.

Have you ever tried to push back water so that you create a little space of dry ground in the midst of the water? It’s pretty much impossible, isn’t it? Yet we see God doing this in Genesis 1:9, the text we are looking at today, and we are going to see why Moses wrote about the water and the dry ground this way.

We will see that just as with every other verse in the creation account, Moses is making a theological point that his Hebrew audience would have recognized and understood.

And when we see his point, we will also see what Moses was teaching about sacred spaces, religious spaces, or holy ground. If you think that God is more present in your church building, or on top of some sacred mountain, or in a special prayer sanctuary, you will want to listen to today’s episode and listen to what Moses has to say about these sorts of places. 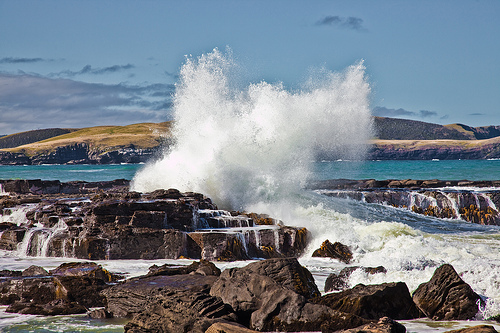 Genesis 1:9. Then God said, “Let the waters under the heavens be gathered together into one place, and let the dry land appear’; and it was so.

In this discussion of Genesis 1:9 we look at: 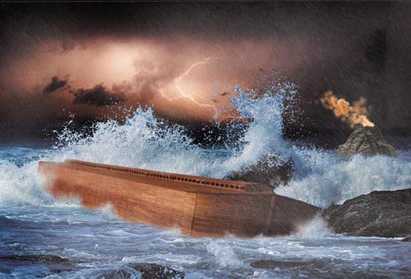