This episode of the One Verse Podcast might be the strangest one yet. We’re going to talking about oceans of bunnies and mountains of spiders, and what both have to do with Genesis 1:11-12.

If you want to hear something you’ve probably never heard before, listen to the Podcast below! 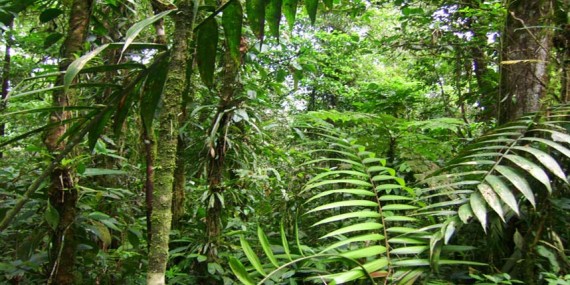