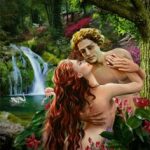 Today’s One Verse Podcast is rated PG-13. Well, maybe PG. But either way, when you hear what I am talking about in this episode, you might be encouraged to gather your children around anyway and have them listen to this episode as well.

If you have been struggling about how to have “that talk” with your son or daughter, this episode might just provide the encouragement to stop being ashamed and afraid, but instead to revel and rejoice in one of God’s greatest gifts to humankind.

Let’s stop hiding in the shadows and living in fear, and instead go boldly forth, naked and unafraid. 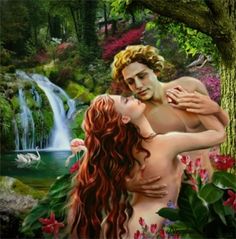 Well, maybe not literally. But you’ll see what I mean.

And they were both naked, the man and his wife, and were not ashamed.

In this discussion of Genesis 2:25 we look at: