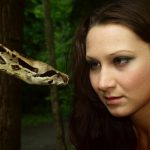 Was it wrong for Eve to engage in dialogue with the serpent in Genesis 3? If not, what was her mistake? What can we learn from this conversation between Eve and the serpent that will help us face temptation in our own life? This is what we look at in this discussion of Genesis 3:1-5. 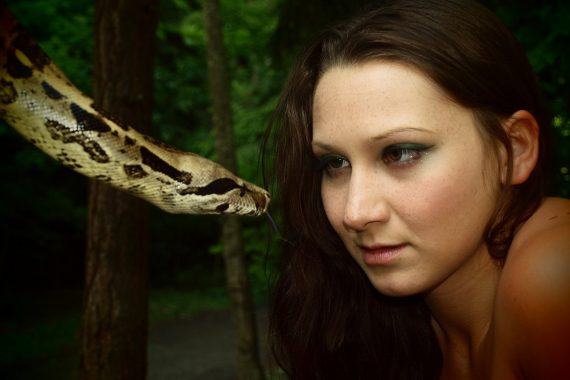 Now the serpent was more cunning than any beast of the field which the LORD God had made. And he said to the woman, “Has God indeed said, ‘You shall not eat of every tree of the garden’?”

Then the serpent said to the woman, “You will not surely die. For God knows that in the day you eat of it your eyes will be opened, and you will be like God, knowing good and evil.”

In this discussion of Genesis 3:1-5 we look at: