You are here: Home / Redeeming Church / You Be the Judge…(not really!) 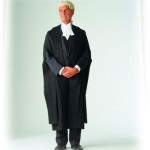 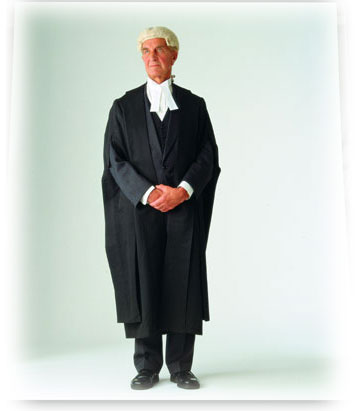 I indicated in a previous comment that I would refrain from debating this gospel issue any more because none of us on either side are getting anywhere with the others, and I have better things to do. But in light of what I came across today, I am compelled to begin another post.

Besides, I guess public “debates” like this are not really for the debaters, but for those who are “on the fence” trying to understand and decide between the two positions. Even still, my follow-up comments to this post will be limited.

Following the attempts by some of the commenters (from both sides of the debate) to get simple “yes” and “no” answers from each other to theological questions, I have a REAL LIFE situation to pose to the readers of this blog, and I want you to state with a simple “Yes” or “No” whether you believe the following woman is saved or not.

Certainly, only God knows, but based on how you understand the Bible, the Gospel, how people are justified, and what she says, is the following woman justified, Yes or No?

And just so you know, I am not making this woman up. She is a REAL woman I encountered today. So give her the benefit of the doubt. If she says she really believes something, let’s assume she really does believe it.

She says she believes that:

So, what is the verdict?

And here are the RULES for the comments on this post. YOU MUST, IN YOUR FIRST COMMENT, BEGIN WITH EITHER A “YES” OR A “NO.” Following your one-word answer, you may then explain your answer. Also, in subsequent comments, you do not need to begin those posts with your answer, unless you change you answer.

Obviously, none of us are the true judges of a person’s eternal destiny (Isn’t that a relief?), and the Gospel is not even primarily about where one will spend eternity, but this exercise is for the purpose of helping us think through what the Bible says about how to receive eternal life. PLEASE, PLEASE, PLEASE don’t go around judging people the way we are doing here on this post.