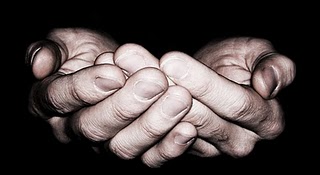 Have you ever noticed how Jesus seems to walk right into traps laid by the Pharisees and religious leaders? Jesus wasn’t dumb, so I sometimes think He stepped into their traps on on purpose. Why? Because usually, their traps used hurting people as the bait. They knew Jesus was a sucker for hurting people.

And Jesus, crazy God-Man that He is, played along, to show us what the heart of God is really like.

One of these instances is in Luke 6:6-11 where Jesus is teaching in a Synagogue on the Sabbath, and a man is present who had a withered hand. Although the text does not say that the Pharisees brought him, the presence of this man in the Synagogue on the Sabbath is still a trap for Jesus, however the man happened to be there that day.

And curiously, Jesus did not have to help this man right there on that day. He really didn’t have it. It wasn’t life threatening. He could have waited until the meeting was over, and then invited the man over for the Sabbath meal, and then after the sun went down, healed the man then. What would have been the harm in that?

END_OF_DOCUMENT_TOKEN_TO_BE_REPLACED 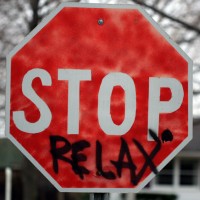 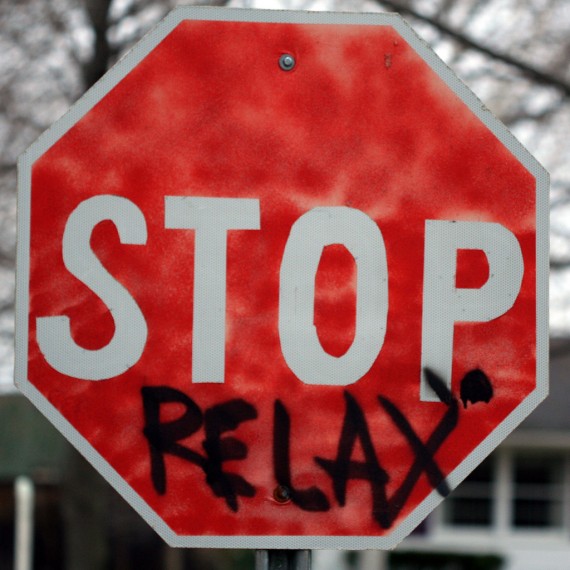 In this short series on the Sabbath, we have seen that Sunday is not the Sabbath, that the early church did meet on Sunday, and that the church can meet any day of the week. The final issue before us today is whether or not Christians should observe the Sabbath.

The Sabbath is a Perpetual Covenant

There are some Christian groups that do observe the Sabbath with varying degrees. And remember, we’re not talking about Sunday, since Sunday is not the Sabbath. We are talking about observing the Sabbath on Sunday by refraining for work, or performing other Sabbath-day functions. The two main groups that do this are the Seventh Day Adventists and Messianic Jews. Both groups argue that since Exodus 31:13-17 refers to the Sabbath as a perpetual covenant to be practiced throughout all generations, that we should still be observing it today.

So if you don’t want to observe the Sabbath, you don’t have to. It is not required of you.

END_OF_DOCUMENT_TOKEN_TO_BE_REPLACED

Previously, I summarized how Christians began to meet on Sunday, rather than on the Sabbath (Saturday) as had been the custom of Jesus and His disciples. Today I want to address the question of which day Christians should meet to worship God, and tomorrow, whether or not Christians should observe the Sabbath. 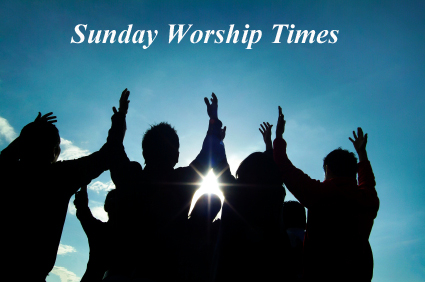 Every Day is the Same

Although many Christians believe that Sunday morning is the “set time” for Christian worship, this cannot be defended from Scripture. Sunday morning is simply a tradition. It is not a command. Some in the early church were arguing about the proper day to gather, and Paul responded by saying, “let no one judge you in food or in drink, or regarding a festival or a new moon or… Sabbaths” (Col 2:16).

In Christ, every day is the same. In Christ, it does no matter if one group wants to meet on Sunday morning at 11:00 am, and a different group decides to meet on Wednesday night at 7:00 PM. Both are acceptable.
END_OF_DOCUMENT_TOKEN_TO_BE_REPLACED

On Friday, I asked the question about why Christians meet on Sunday rather than on Saturday. The issue is that while many Christians think Sunday is the Sabbath, a day to refrain from working, Saturday is actually the Sabbath. Since Jesus and His disciples observed the Sabbath by ceasing to work and attending a local synagogue, shouldn’t we do the same thing?

I say “No.” But I don’t think we must worship on Sunday either.

Below is a brief history of the Sabbath-to-Sunday transition, and we will look next at the question about which day of the week Christians should worship God, and whether or not Christians should observe the Sabbath. If you have been reading this blog for more than a week or two, you probably already know how I will answer these questions…

The History of Sunday Church Services

First, it is true that in the Old Testament, the Sabbath was observed on Saturday, the seventh and last day of the week. It was to be a day of resting, reflecting and rejoicing. The basis for this was in God taking a day of rest after six days of creating the world.

END_OF_DOCUMENT_TOKEN_TO_BE_REPLACED

I will always wonder if Harold Abrahams knew that Eric Liddel could have run on Sunday, and just decided not to tell him, because he knew he couldn’t beat Liddel.

Do you know what I’m talking about?

In the 1924 Olympics, the two fastest runners in the world were both from Great Britain: Eric Liddel and Harold Abrahams. Their story is masterfully told in the 1981 Movie, Chariots of Fire.

If you have seen the movie, you know that of the two, Liddel was faster, but at the 1924 Olympics, Liddel opted out of running in a 100-meter heat for which he was scheduled, because it was held on a Sunday. Being a Christian, Liddel thought he could not compete in the race on Sunday, because the Bible teaches that we should not work on the Sabbath.

Harold Abrahams was Jewish, and must have certainly known that Liddel had his days confused, and so I wonder if he chose not to tell Liddel that Saturday was actually the Sabbath because then Abrahams could win the 100-meter dash, as in fact he did.

Today, many Christians continue to think that they cannot work on Sunday because it is the Sabbath. I spoke to someone just last week who believed this.