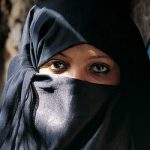 This is a guest post by Jim Baton. Jim is an author and peacemaker between Christians and Muslims. Learn more at www.jimbaton.com

They say you can’t judge a book by its cover, but a book with a poorly arranged or offensive cover rarely tempts you to pick it up and look inside. On the other hand, packaging that’s attractive to you can move you to take a closer look. 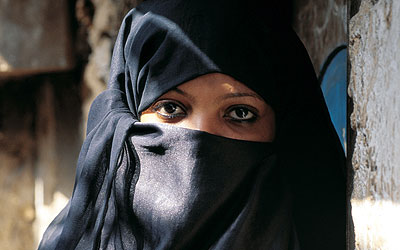 A few years ago a young Muslim woman came to us in great need. She had encountered Jesus through a dream and a dramatic healing, loved him whole-heartedly, and loved reading the Bible. But her family reacted as though she was betraying them and was hunting for her to kill her!

At first I thought her biggest issue would be the rejection of her family. I was surprised when she said that she came to us to learn how to tell her family about Jesus in a way they could understand. And the deepest struggle in her life was actually that she felt like a fish out of water in the church!

My family had lived for many years in a Muslim nation and understood this complex social dynamic well. The young woman had left a community where religion and extended family were a part of every aspect of her life. Losing that sense of community created a profound loneliness. She knew no one she could share this faith-journey with who was from her own language and culture.

Meanwhile, she’d been accepted into a local Christian community of a different ethnicity, language and culture, that encouraged her to dress differently (remove her head covering), eat differently (try some pork!), pray differently (fold your hands), change all her holidays (dropping Idul Fitri for Christmas), and so on.

Then we told her something that brought life back into her eyes. She told us this was the best news that she’d ever heard.

We told her she didn’t have to become a Christian to follow Jesus.

What did we mean by that? We meant that she didn’t need to join a local church, change her habits and holidays, or start identifying herself by the religion of “Christian.” She had already received the Gospel—she’d received Jesus. He is the Good News, and he doesn’t require us to accept him with unwanted, even offensive, packaging.

What would be better, we told her, was if she would bring Jesus into her world of head coverings and kosher food and Idul Fitri celebrations, and into her family. 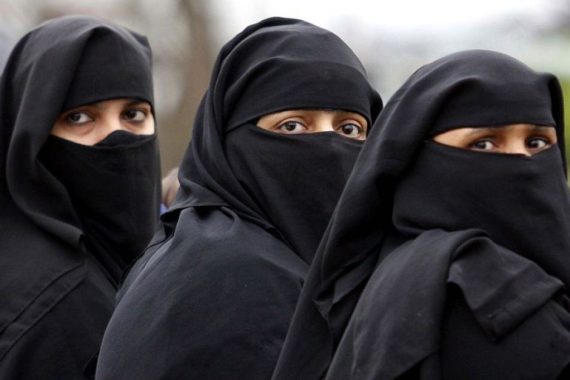 Jesus experienced a similar encounter in John 4 when he met the Samaritan woman at the well. The religious culture of his day dictated that there should be a firm wall between Jews and Samaritans, between men and women, between the righteous and the sinner. Jesus didn’t call out to her from his side of the wall for her to change before she could approach him. He crossed over to her side of the wall.

When she brought up the theological wall that should separate them (the proper place of worship), Jesus emphasized that what God was really looking for was worship that came from the inside—“worship in spirit and in truth.” The word “spirit” is the same word for “breath”; the word for “truth” is where we get the word “reality.” God was looking for those whose very breath called out to him; whose worship was real.

The Samaritan woman got this revelation—she could be a worshipper too, just the way she was! She raced back to tell her village, and brought Jesus home to them. So we have the very first account in history of an entire village believing in Jesus as their Messiah, and they weren’t even Jewish! They were from a different religion! They may have never accepted the truth if Jews had brought it to them in a Jewish package, but Jesus broke through every wall for them. They got the Gospel because they got Jesus.

There are people all around us from different ethnic, cultural and religious (or non-religious) backgrounds who have no interest in our churches or our institutional Christianity. They feel they wouldn’t fit in there. But that doesn’t mean they might not want Jesus. They may need to encounter him freed from our unwanted Christian packaging. It may require us going to where they are instead of waiting for them to come to us.

Today my Muslim friend still covers her head, eats no pork, and celebrates Idul Fitri. She’s also introduced her whole extended family to Jesus, and many have received him as their Messiah too. She’s learned to build friendships with Christians, while being herself, and letting Jesus incarnate once again into her skin.

She got the Gospel—she got Jesus.

What do you think of how we responded to this woman? Should we have told her that to truly follow Jesus, she needs to give up her head coverings, start eating pork, and start celebrating Christmas instead of Idul Fitri? Or was our response in line with the Gospel and the example of Jesus, as we allowed Jesus to truly incarnate Himself and the Gospel in this woman’s life, family, and culture? Share your thoughts in the comments below! 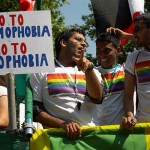 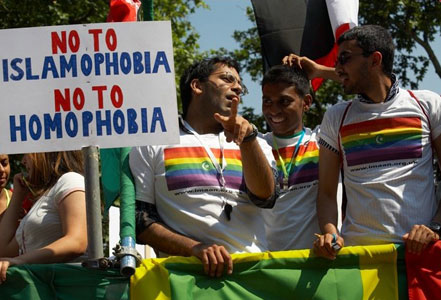