You are here: Home / z / The Church is an Elect People 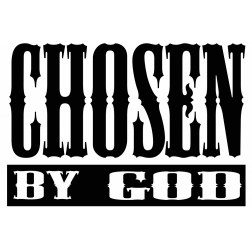 The real difference, however, between Israel as God’s elect and the church as God’s elect, is that while not all Israelites were regenerate, every member of the church is. Of course, this is only true of the invisible, universal church of God; not the visible and physical “church” down on the street corner or identified by some denomination. All people who are spiritual members of God’s church are elect.

Did the Church Replace Israel?

First, it is popular in some circles to say that since Israel failed in her God-ordained mission to the world, the church has replaced Israel as God’s chosen people. Though Paul seems to hint at this sort of idea in Romans 9–11, I believe that this is not what Paul is teaching there, and that Israel was not set aside, nor did Israel fail in her mission.

Let me present the problem differently.

The answer to all such questions is clearly “No.”

The only “failure” on the part of Israel was to recognize the Messiah when He came. But this was not exactly a failure in regards to her role as God’s chosen nation, but was a failure she shares with all people on earth who do not believe in Jesus for eternal life. Just as God desires for all people to be saved (1 Tim 2:4), God desires all Israel to be saved as well (cf. Paul’s sentiment  in Rom 9:1-5).

So the only “failure” of God’s chosen people Israel was that they failed to enter into God’s elect church when it was formed. For vast numbers of Israelites, this “failure” continues to this very day, as it does for the majority of people on earth.

So Israel did not fail in her God-given vocation. She succeeded.

Through her came the Law and the Prophets, the promised Messiah, and the birth of the church, all of which are blessings to the entire world, which was Gods’ ultimate goal and purpose for Israel.

Therefore, we must never say that the church has replaced Israel or that because Israel failed, God has selected a “new chosen people.”

Never! God’s election of the church is not due to His setting aside of Israel, but rather due to the fulfilment of His plan and purposes for Israel. The church is an outcome of the fruit of Israel’s success; not her failure.

God never desired that all people on earth would become Israel. Israel is a nation with her own people, customs, culture, and laws. God did not choose them because their customs and culture was better than everybody else’s. No, He chose one group of people as a way to call all people to Himself.

God never wanted all people to become Israelites; He wanted all people to maintain their culture and customs, just as Israel had, but do so in connection with Him. This new communion of people who live in connection with God is what we now think of as church. The church is God’s assembly of all people from every tongue, tribe, and nation who live within their own customs and culture as members of His family. Why did God choose Israel? Not to make the whole world Israel, but to make the whole world His. 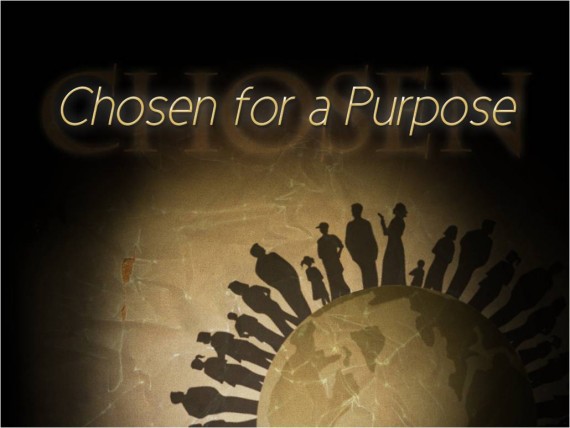 This helps us understand God’s election of the church.

If Israel’s task was to call all people to become God’s people, then this is the church’s task as well.

Just as Israel was called to provide a witness and a testimony to the surrounding people about the goodness and graciousness of God, to be God’s voice, hands, and feet on earth, and to call all people to turn from their destructive ways and follow God’s righteous ways instead, so also, this is the task of the church (cf. Col 3:12; 1 Pet 1:1-2; 2:8-9).

How did a person become an Israelite? For the most part, they were born into it.

So also with the church. We become members of the church by birth—not by physical birth, as was the case with the Israelites, but by spiritual birth; by being “born again” (John 3:1-8).

This truth further leads to the proper conclusion about the relationship between election and redemption. 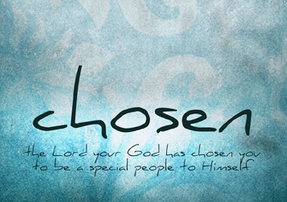 We are thinking of election backwards if we think that we are only in Christ because God first forgave and redeemed us. The truth of redemption and election is that we are redeemed because we are in Christ, and as a result of being in Him, we are elect.

Christ is belittled if we think that God first forgave and redeemed us and then put us in Christ; we should rather believe that it is only in Christ that we have received redemption and forgiveness. Christ is also belittled if we think that God first chose us and then put is in Christ; it is rather that those in Christ share in his election, and so are chosen in him. … When people enter into Christ then not only does his death become theirs, but his election becomes their election (Marston and Forster, God’s Strategy in Human History, 151, 154).

Election is not to eternal life, but to service. This is true of Israel, Jesus, and the church.

In eternity past, God did not choose who He would unconditionally and irresistibly bring into His church, but rather, decided that all those who believed in Jesus and in so doing became members of His church, to them He would give the task of being a blessing to the world by sharing serving one another, declaring God’s grace, and loving others just as He has loved us.