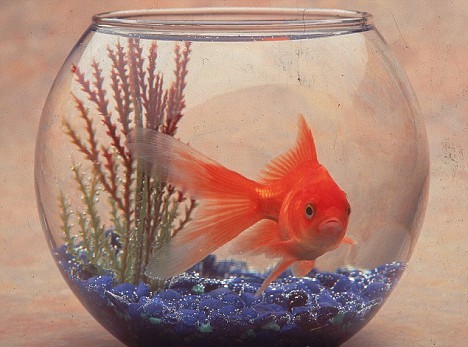 This episode of the One Verse Podcast concerns the question about whether or not animals go to heaven.

Do you believe that “All Dogs Go to Heaven”? To be honest, I don’t know if they do or they don’t. I am nearly certain that there will be animals in the eternal state, but I do not know if God will bring Fido or Fluffy to join you there.

Some people use passages like Genesis 1:20-23 as an argument for the idea that animals have souls, and therefore, animals will go to heaven.

Genesis 1 does in fact teach that animals have souls. Even fish, as we see in Genesis 1:20-23, have a soul. So does this mean that if Nemo had been flushed down the toilet, he would have found himself in paradise? This is one of the things we look at in this study of Genesis 1:20-23.

Genesis 1:20-23. Then God said, “Let the waters abound with an abundance of living creatures, and let birds fly above the earth across the face of the firmament of the heavens.” So God created great sea creatures and every living thing that moves, with which the waters abounded, according to their kind, and every winged bird according to its kind. And God saw that it was good.

And God blessed them, saying, “Be fruitful and multiply, and fill the waters in the seas, and let birds multiply on the earth.”

So the evening and the morning were the fifth day. 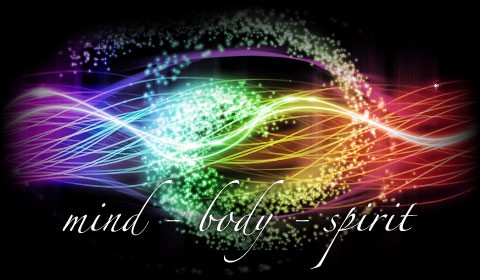 The body is the physical side of a person. It touches the material world through the five senses of sight, smell, hearing, taste, touch.

The spirit is the spiritual side of man. It interacts with God and the spiritual realm through its own set of “senses,” things like faith, hope, and prayer.

The soul is the life of a person. It is the animating principle of a person, and is responsible for imagination, memory, reason, and emotions. As such, the soul serves as the command center for the person. Neither the body nor the spirit can function on its own; both look to the soul for direction and action.

What Happened to the Three Parts of Humanity in the Fall?

When Adam and Eve sinned in the Garden of Eden, they died spiritually and sin corrupted their body, so that it too began to die.

Nevertheless, they remained “alive” because their soul remained. Yet the soul, the animating principle of a person, can only function through the spirit or through the body. The spirit, which was dead, could do nothing for the soul.

The body, however, was only dying, and so the soul could function through the body. Yet because of the corruption of sin, the body produced only sin and death. This is what Paul refers to as “the flesh.”

What Happens to the Three Parts of a Human in Regeneration?

In the Hebrew Scriptures, God promised to give a new spirit to His people (Ezek 36:26), which we now know was the “Holy Spirit” that came at Pentecost (Acts 2).

The Bible also says that in the future resurrection, we will be given glorified and incorruptible bodies (1 Cor 15:52). When that happens, each person will once again be as God intended and planned, perfect in body, soul, and spirit so that we can live and function as a whole, united person.

But that time is not yet.

In the present age, unbelievers have a soul which often seeks to do good, and wills to do good, but since they do not have the Holy Spirit, they cannot do anything to please God. And since their body is corrupted with sin, the soul cannot obey God through the flesh either.

Once a person believes in Jesus for eternal life (this is a function of the soul), God sends the Holy Spirit to regenerate, indwell, baptize, and seal the new believer. The old, dead spirit of man is replaced by the Holy Spirit of God.

As a result, the soul of believer can choose to walk in the Spirit or walk in the flesh (Gal 5:16-26). Yet due to the force of habit, addiction, bad choices, or just plain ignorance, we often choose instead to life through the flesh, which results in sin.

Though we may desire to do something else, and now have the ability through the Spirit to actually live differently, the body of sin drags us down into death and destruction with it (Rom 7:24).

We will see tomorrow why this study is important (It helps us understand what Paul is talking about in Romans 7).

Here are a few images which I found online which seem to show what I am saying in a graphic representation of our three parts: