You are here: Home / Redeeming Church / Jesus is Risen! (and He’s with the Homeless) 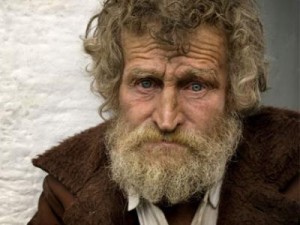 Amazing grace,
How sweet the sound.
That saved a wretch like me.
I once was lost,
But now am found.
Was blind,
But now I see.

We spent last Easter morning with the outcast — the lame, the thieves, the alcoholics, the drug-addicts, the murderers.

We climbed out of our warm beds and headed out into the streets laden with bags of clothes, food and water. We shared what we had with those who had slept under bushes, on the ground and any other place they could find.

Almost every person greeted us with “Happy Easter!”

These are supposed to be the people who don’t know Jesus. But they do. They have seen Jesus walking among them. He has danced with them. He loves them. They like Jesus.

Jesus was with them in prison. He visited them there.

He was with them in Southeastern Asia when they spent the years rotting away in bamboo cages lowered into holes.

He was with them as they walked the streets of America, looking for a place to lay their head.

They told us Jesus was with them.

Grace to the Homeless

“See this mark behind my ear,” said another. That’s where the VC shot me. The bullet came out through my nose. See this big white patch on my thigh” he said, pulling up his pant leg. “That’s where they got the skin to graft onto the left side of my face. Another bullet ripped a big hole there and they had to patch it. God got me through it and He’ll get you through whatever comes your way too.” 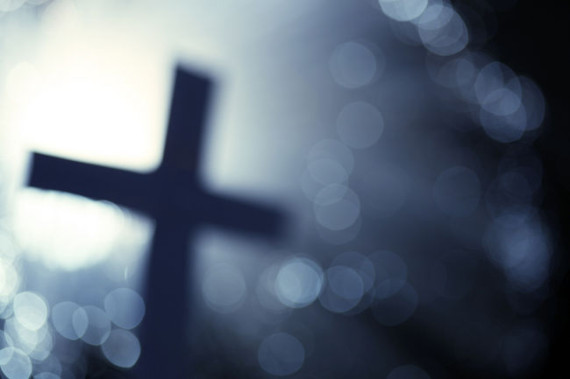 We gave a cup of water, a warm coat, and we found Easter. The risen Jesus had been there. The risen Jesus was there, walking among those outcast and despised by the world. He too had been outcast and despised. He knows what it’s like. He walks among those He loves. They see Him. They see the One who was despised, rejected and afflicted. He is one of them.

He is risen indeed!

He loves us. Whether we’re thieves, adulterers, liars, cheats, gluttons, alcoholics or murderers, He loves us.

Whether we see Him in a fancy building with stained glass windows or dancing with us in the streets, He’s there. He’s alive.