Do you ever think you’ll be bored in heaven, just sitting around on clouds playing harps? Well, Genesis 2 indicates that this will not happen. Work existed before the fall of humanity into sin, and it will also exist in the future state. But don’t worry. It will be work you enjoy and love.

In Genesis 2:8-15, we see why Adam was given work to do in the Garden of Eden, and why you and I still carry on this work today. We will also look at this strange description of all the rivers that surrounded Eden, and why these rivers are listed. It’s not so that we can figure out where Eden used to be located.

The Lord God planted a garden eastward in Eden, and there He put the man whom He had formed.  And out of the ground the Lord God made every tree grow that is pleasant to the sight and good for food. The tree of life was also in the midst of the garden, and the tree of the knowledge of good and evil.

Then the Lord God took the man and put him in the Garden of Eden to tend and keep it. 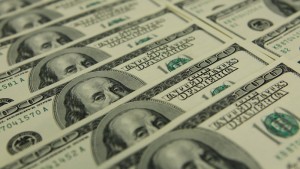 I wrote about this in one of my books (I cannot recall which one), and I have written previously on this blog about how churches spend money. See:

But it recently occurred to me that since Christians are the representatives of Jesus Christ on earth, since we are His ambassadors, since we are the “Body of Christ,” this means that when we spend $3,150,000,000 on church buildings in one year, it is Jesus Christ spending this amount of money in one year.

We are spending HIS money.

Somehow, I really, really doubt it… 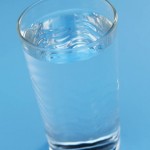 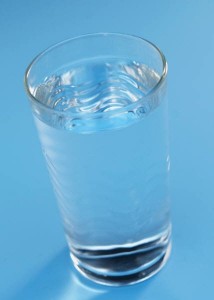 In a previous post, I presented a theoretical plan for solving the world’s water crisis. I proposed a way for churches to come up with that money by “taxing” themselves 1/3 of what their property taxes would be if they were paying property taxes. We could get the needed $10 Billion in one year to fully fund the work that needs to be done to solve the world water crisis.

Now, Todd Rhoades, over at Monday Morning Insight has got me thinking about another way churches can do this. He writes that according to a recent study, churches in America spent $8.1 Billion on sound and video equipment last year.

So we can either give a cup of cold water in Jesus’ name to every thirsty person on planet earth, thus solving the world’s water crisis, OR we can have state-of-the-art sound and video projection equipment in our churches.

Hmmm. World water crisis…. state of the art sound systems. Which to choose?

It seems like an easy choice, right? I mean, after all, to really be in touch with Jesus, we’ve got to feel the music and have our eyes massaged by the swirling lights on the screen.

If we don’t get those music-induced goosebumps on Sunday morning, how will we ever make it through the week? And besides, most people will stop coming to church if we cannot compete with the high-def surround-sound movie screens down at the Omniplex theater.

So I guess all those people around the world who just want a cup of clean water will just have to go thirsty a little bit longer.

Here’s the honest truth: When we sing worship songs on Sunday morning, we are listening to the sound of water being poured onto the idolatrous altar of music.

Of course, I’m in the same sinking ship, but on a smaller scale. I bought an MP3 player (a cheapo $30 job) last month, and purchased a few songs off iTunes. Jesus might be asking what I did with the $40 He gave me, but if He is, I can’t hear Him, because somehow, I got water in my ears.

Update: And there are so many innovative ways of helping these areas get water. Check out these: 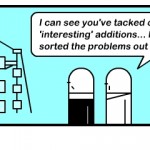 One of the blogs I read daily is The Ongoing Adventures of the ASBO Jesus. The author is a pastor in the UK who writes a comic strip about Jesus, Christianity, and the church. Most often, I find his comic strips spot on.

The one below is true on multiple levels.

This is true first of all as he has shown it. The church has made so many additions to what the church is supposed to be and do, that we barely represent the church any more. We need to strip all this away, and get back to being and doing what Jesus intended.

But also, this comic strip could be true of the offer of eternal life, how to be a follower of Jesus, and just life in general. Simple is always best. 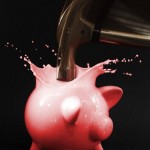 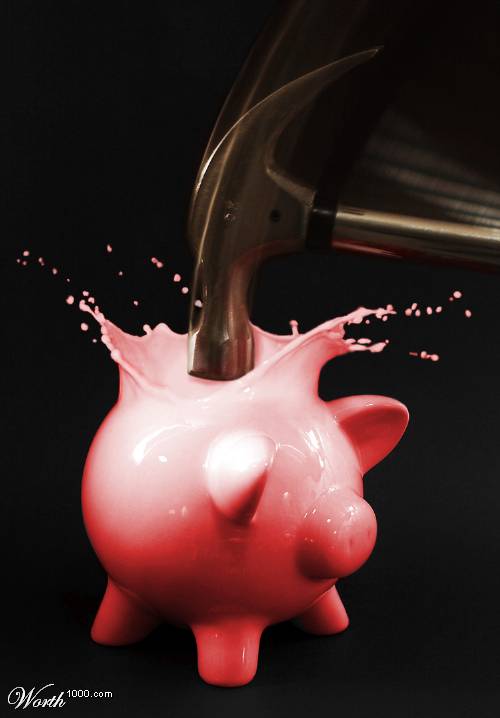