You are here: Home / The Son of God is Selling Children

Are you shocked by the title of this Post? That’s good. You should be.

But it is not Jesus who is selling children, but the Son of God Orphanage in Haiti.

I learned about the following from Tom Davis of Children’s Hope Chest through his Red Letters blog. 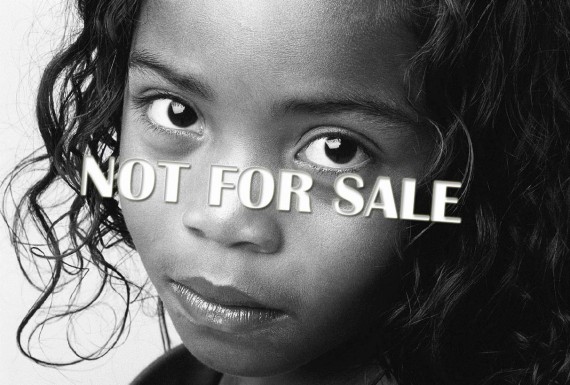 The time has come to share the results of a 15-month investigation into suspected human trafficking at the Son of God orphanage in Haiti.  I need your help to spread this news to the CNN Freedom Project by signing our Change.org petition today.

We are petitioning CNN to bring their international media voice and passion for ending slavery into the Son of God Orphanage. Please urge CNN to expose the corruption within the Haitian government, and allow international organizations to secure the children from the child traffickers who are now controlling the orphanage.

The evidence in hand shows:

> Haitian investigators have told our team the evidence suggests organ harvesting and trafficking as well.

> As recently as October 10, American volunteers took children with late-stage starvation out of the orphanage and to local doctors. Without this intervention, the doctors confirmed the children could have died of starvation.

> After boldly bringing these facts to the attention of government officials, American citizens received death threats from those associated with the current orphanage leadership–documented by the Haitian police.

This orphanage must be shut down. Other orphanages are ready and willing to take these children. Please urge CNN to cover this story and work to close this orphanage and re-locate the children immediately.

This trafficking is REAL, it is documented, and it must be stopped now. In ADDITION to signing the petition, please:

Call your elected officials and forward them this article. We can provide the file of evidence DIRECTLY to their office for further investigation.

Re-post on your blogs.

We need coordinated, concerted pressure. We believe the best chance these children have is through a focused effort to bring international media and political attention to their abuse, and neglect. Children in Haiti at this orphanage are being trafficked. They are being abused, burned, and starved. We have other orphanages ready to take these children, but need to bring MORE focused attention to this matter so that official action will be taken now. Take time to stop this. Sign the petition, and get everyone you know to do the same. Thank you! BRL-verify-3543